More polls, no change, so the decline of the last week appears to have flattened out, though I won’t call it a trough unless it starts to climb again.

Courtesy, you got it, Princeton Election Consortium, election.princeton.edu

Only thing that’s moving here is the probability of taking the Senate, which was down around 60% yesterday, has climbed back into the high 70s, which is not nearly high enough to consider a sure thing.  But don’t be terribly surprised if that 99% Bayesian probability moves down; Sam Wang might modify his methodology and take it into the low 90s.  Says he’s working on it.

Oh, and in the last few elections, the polls have understated the popular vote totals of the winning party, whether that was the presidency in ’08 and ’12, or the GOP victories in the House and Senate in ’14. Seems to be how things work these days. I’ll leave you with this; won’t post another until tomorrow. More to follow over the next few days, but only about the numbers and what they might mean.

PS If there are any more people who think that my trying to figure out and talk about what’s going on instead of preaching to the same choir to which nearly everyone else is preaching is some sort of fascist fifth-columnism, please speak up now, because and silly and overly dramatic as it has sounded before, it’s gonna sound even dumber in four days.

PPS It’s late; Sydney’s asleep.  That looks like this. 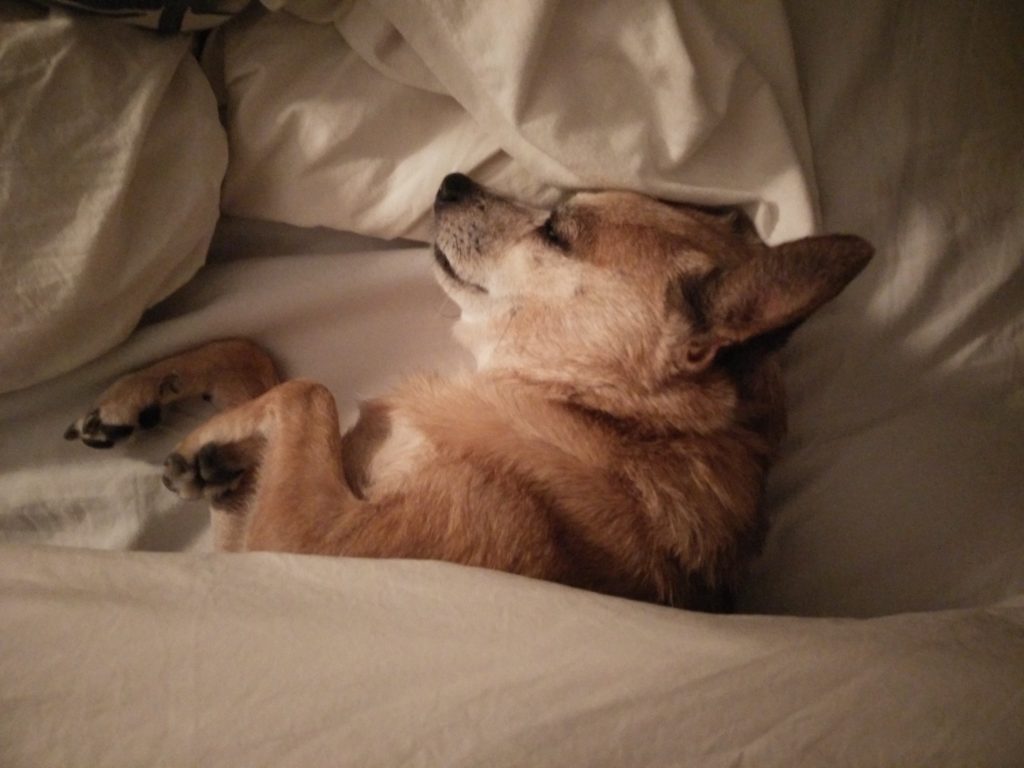