Well, no more polls, and as much as I like figuring out what things really mean, even I’m more than a little tired of it all. The last couple surveys came in this morning, both tracking polls that have always favored Trump (remember the LA Times tracker that is wildly overweighted because of one 19-year-old African-American rabid Trump supporter in the midwest?), which closed the gap whether you’re using means or medians–the final PEC meta-margin was 2.2% because of them–but doesn’t change anyone’s estimate of the result or the margin. People who know what they’re talking about (plus fivethirtyeight) typically have Clinton in the 300-335 EV range, and Democrats with 50 or 51 seats in the Senate. 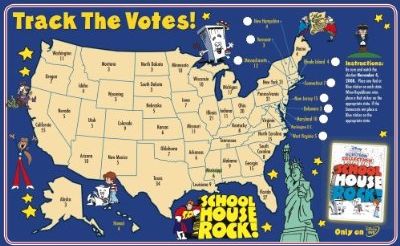 So, since we’re at the end of our merry chase, let’s have a little last-minute pretend Q&A.

It Had To Be Those Two, Didn’t It?  Let it go. Another Democratic candidate could perhaps have pushed north of 400 even in a wildly divided nation, a credible Republican well over 270. If Clinton does come out victorious at the end of the night, one thing that people are missing is that Pres. Obama will have successfully turned the race into a referendum on his administration, as he leaves office with an exceptionally high approval rating as of his successor’s Election Day.  To be sure, Bill Clinton’s 60% did not help Al Gore, but I would argue that is because Gore made the earth-shattering mistake of running away from a popular President on a victory lap rather than taking advantage of that popularity, as Sec. Clinton has done so effectively with both President and Mrs. Obama. 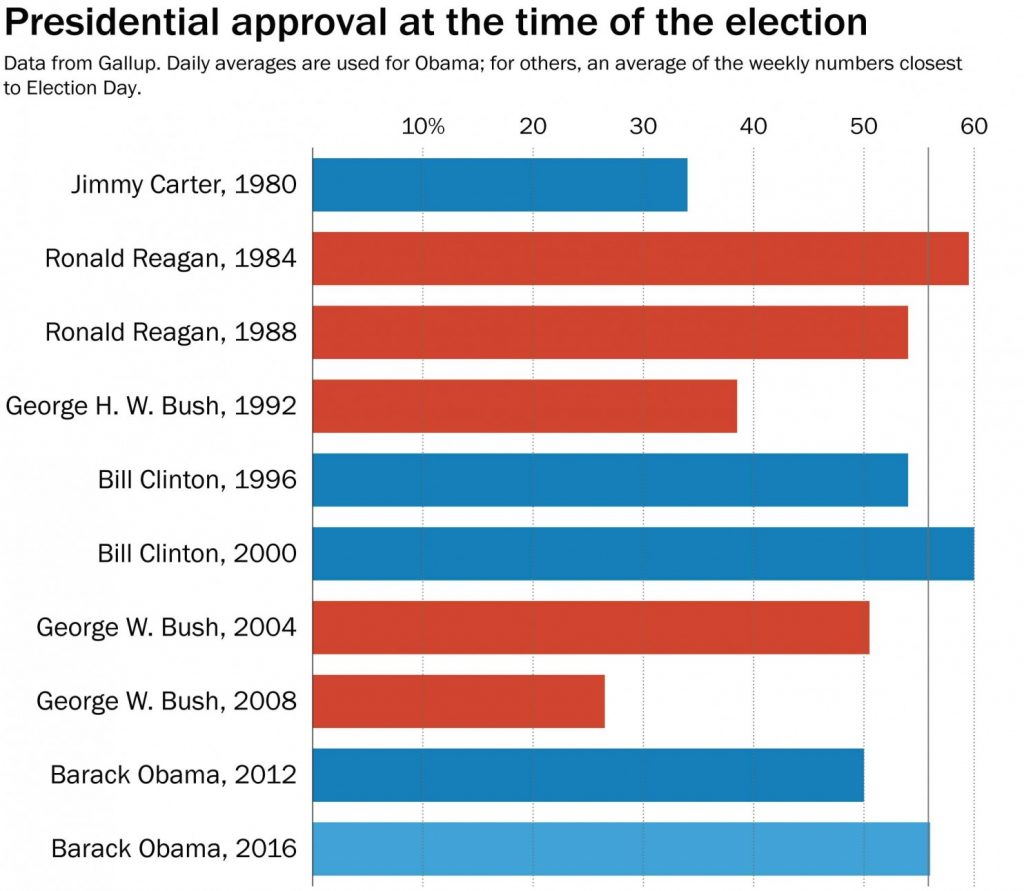 Further Downballot?  How Low Can You Go?  Not Very. Democrats will make some gains in the House, but not nearly as many as they’d appeared to be heading for earlier, based on generic D/R House polling which has closed up dramatically and finished almost exactly in line with 2012’s D+1-1.5–because of districting, the Democrats would need a 7 point advantage to take Congress, which is inconceivable at this point. (I had originally typed an “almost” before “inconceivable,” but what the hell, it’s Election Day, let’s throw caution to the winds just this once.)

Surprises? Not really, though spare a toke for poor Gary Johnson, who was arguing a month ago that he was close enough to the 15% cutoff to be allowed into the debates, and will now be lucky to poll much over 5. That erosion of always-soft support for the Gov probably helped Trump more than Comeymania or Wikileaks (which probably on balance aided Clinton as folk began increasingly to feel the cold touch of a Scandinavian hand on the electoral process). What will likely turn out to be a significant number of GOP voters will have returned, however reluctantly, to the fold after deciding they were unable to take their alternative choice with a sufficiently straight face. 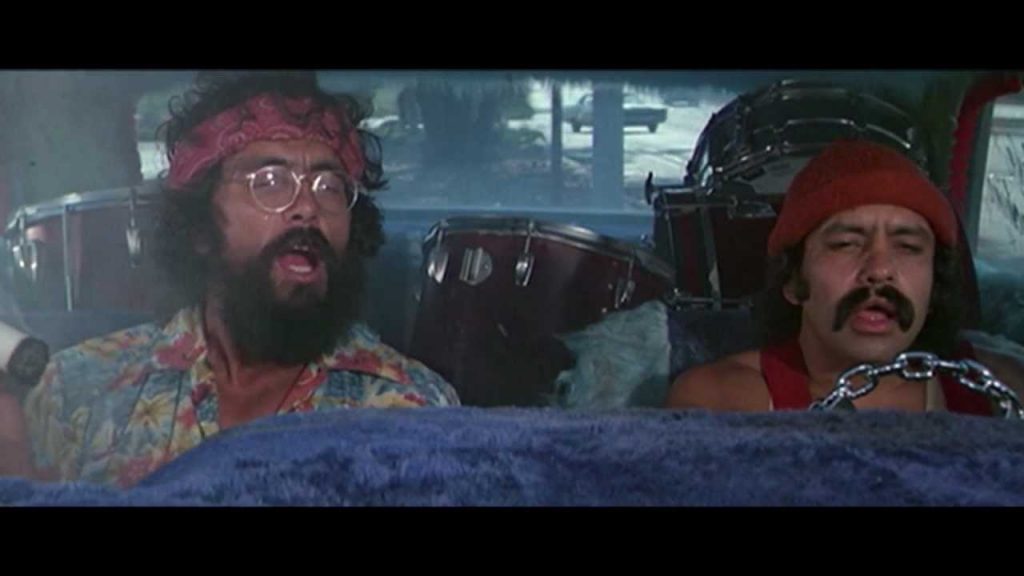 Life aboard the Johnson campaign bus

What Do I Do If I’m Still Paying Attention? Keep an eye out for New Hampshire, North Carolina, and Latino turnout. Ignore anything that looks, sounds, or smells (mostly the latter) like an exit poll. And remember, surprises do happen, even huge ones. But the bigger they are, the less reason there is to expect them, and the more you want to look for a reason why things went so incalculably off-track. Which they haven’t. Yet.

You did good.  Take the rest of the week off, and remember, Campaign 2020 began back in July when John Kasich refused to go to the RNC.