Spending the day, as I often do, listening to company conference presentations and/or–in today’s case, and–meetings with management teams.  Today, I’m in drug world (no, not the way you might think).

So what’cha got?  Some interesting sidelights on drug pricing from a conference presentation this morning, given by a company, Neurocrine Biosciences (NBIX) that has pumped many hundreds of millions of dollars into drug development over the last 20 years and still doesn’t quite have a product on the market:

1) Drug companies taking one or two double-digit price increases a year is now a bipartisan issue, so it doesn’t matter who won the election.

2) The industry is slowly getting better at policing itself in that regard (it’s only the bad actors that get the press, not the thousands of products that don’t take those increases), and it is keenly aware that if it doesn’t police itself in future, it will be policed.

3) You only get one chance to price your product on introduction, and then you have to live with it, so you have to spend a long time before introduction talking with both private payors and government agencies regarding both reimbursability based on efficacy and safety as well as pricing, bearing in mind that you’re not getting reimbursed anything remotely near what you hear about as the “retail price” of a drug. 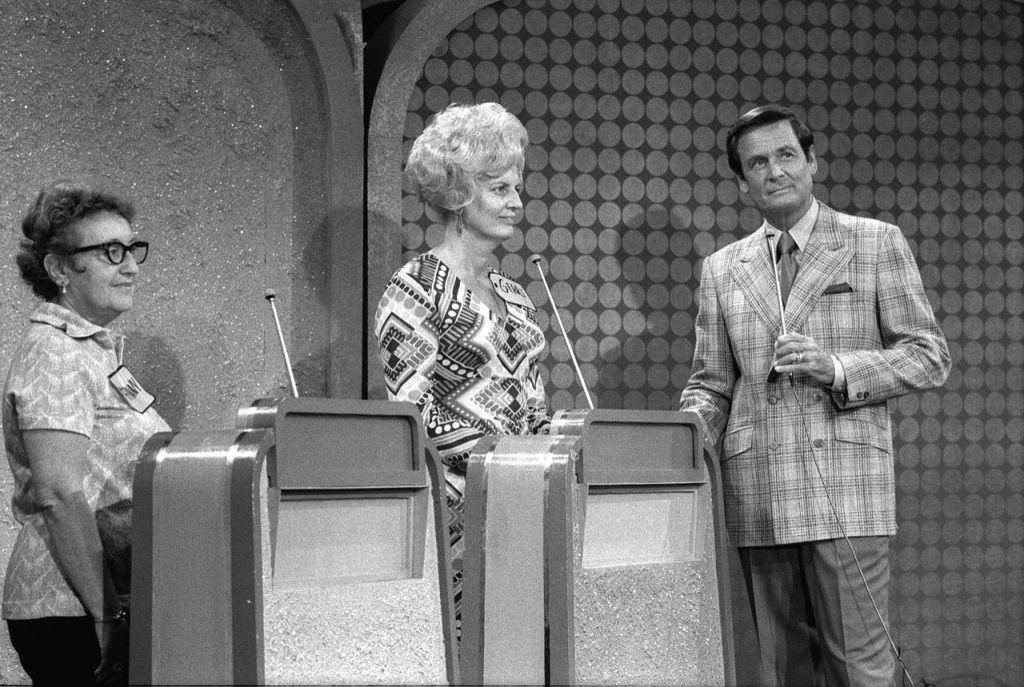 Not how drug prices are determined. Mostly.

This company is on the verge of getting two products out in 2017-18, both really the first drugs to effectively treat their respective conditions: one for movement disorders such as tardive dyskinesia and Tourette’s Syndrome, and a much bigger one to treat endometriosis), and they seem to understand the pricing tightrope they’re walking assuming their products do ultimately get approved. The product treating TD, a condition that arises as an exceptionally unpleasant side effect of anti-psychotic and anti-schizophrenic drugs, should have an approval decision in mid-April. It’s been a long road for this company, nearly crushed by the failure of another drug a decade ago due to shoddy clinical trial design by its then-partner Pfizer, so a successful second act is absolutely crucial, as will be getting the pricing right assuming approval.

But isn’t there a huge uproar about this stuff?  Well, yes and no.  The public outcry, and rightly so, mostly centers on the companies like Valeant, Mylan, or Turing that have acquired old drugs which have long since paid for themselves and are typically in steep decline.  The companies then jacked up prices 1,000% or more because the product is generally so old and out-of-favor that there’s only one manufacturer left in the United States market and they may not even be in insurers’ formularies because they’re so rarely used.  But they’re still desperately needed for the few people who need them, and there’s no excuse for bankrupting patients for drugs they used to be able to get affordably.

Does it always work that way?  No, but sometimes it doesn’t need to.  All of which being said, I had a call with another company management this afternoon, which is entering Phase 3 trials for a drug for an orphan condition (fewer than 200,000 cases in the US) with a very high mortality rate, currently treated by a medication that almost invariably causes a degenerative condition in the organ whose disease it treats.  Orphan drugs (though technically this isn’t one, for reasons irrelevant to this discussion) can be priced anywhere the company cares to within reason and after consultation with payors, of course.  Even at what looks on the surface like a piratical price, lives will be saved and, most importantly of all, overall health care system costs are likely to go down significantly, even if the drug ends up being priced at well over $50,000 a year.   Despite the cost, nobody goes bankrupt paying for orphan drugs, because if the patient is uninsured the manufacturers invariably have massive patient assistant programs that make the product available for a modest co-pay.  If you don’t believe me, do some research:  go find a single outcry, a single patient who has complained to the government about not being able to afford their medication granted orphan status by the FDA.

That’s the paradox; it’s actually not the most expensive products that send uninsured or underinsured patients into financial free-fall.  It also implies how and why the products that do force people into bankruptcy are extortionately overpriced.  Dealing with the right problem rather than the easy one is always the biggest hurdle, ain’t it just?

And that’s the short answer.  You don’t want the long one.