It’s Hall Of Fame time again.  And there’s a boorish loudmouth trumpeting his own qualifications (which doesn’t ever work even when a nice guy does it–see Oliver, Al.)  and blaming his lack of immortality on some of his personal opinions because, as we know, the Baseball Writers’ Association of America is a hotbed of really well hidden rampant leftism or something.

Forget Curt Schilling’s politics for a moment. Forget that he’s running his mouth to get publicity and a few extra votes. Forget your feelings about the Red Sox (or the D-Backs, if somehow unaccountably you have any). Go to the Keltner List. And realize that the only way he belongs in the HoF is if he buys a ticket like the rest of us.  (The Keltner list, if you didn’t know, is a set of criteria developed by St Bill James in the mid-80s to help determine whether players who might be on the bubble in terms of Cooperstown enshrinement met some sort of semi-objectivish standard.  It’s named for the Cleveland Indians’ slugging third baseman Ken Keltner, whose name popped up in Hall discussions from time to time.  He has the ignominy of being the first person to fail his eponymous test.  You can see why here: Ken Keltner stats.) 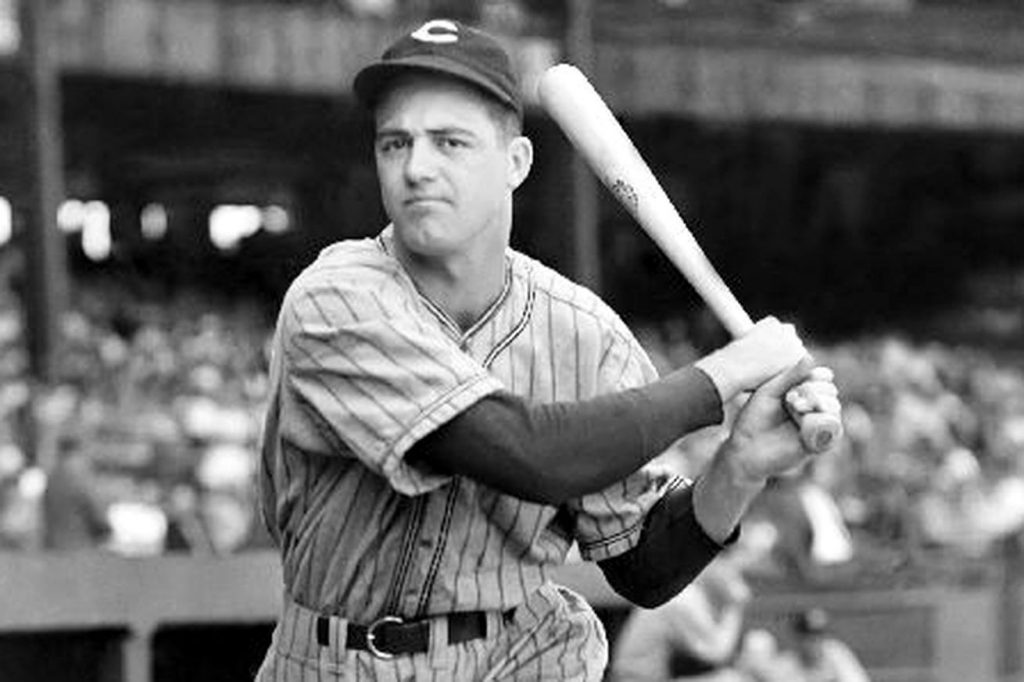 Close, but no–well, not really that close.

My hackles also go up whenever someone starts having the best run of his career at age 34, particularly if that’s in the heart of the roids era, but we’ll lay off that for now. It happened.

In case yer wondering, here it is, as presented by St Bill James back in 1985, answers to questions in bold caps. A long way from Cooperstown.

2. Was he the best player on his team? NOOOOOOO.  HECK, NOT EVEN THE BEST STARTER IN HIS GLORY YEARS.  PITCHED BEHIND RANDY JOHNSON IN ARIZONA AND PEDRO MARTINEZ IN BOSTON. 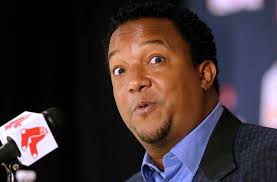 4. Did he have an impact on a number of pennant races? Finally, a YES, more or less, but it’s pretty easy to suggest that the three Series winners he pitched for would have made it to the postseason without him.

5. Was he a good enough player that he could continue to play regularly after passing his prime? Another YES, but the bar is lowish on this one–tons of guys can say that.

6. Is he the very best player in baseball history who is not in the Hall of Fame? NOT EVEN THE BEST ON HIS OWN TEAM.

7. Are most players who have comparable career statistics in the Hall of Fame? NO, surprisingly. Most of the top ten comps on baseballreference.com are Hall Of Pretty Darn Good guys. (Kevin Brown, Bob Welch, CC Sabathia, Tim Hudson, Orel Hershiser, Freddie Fitzsimmons, Milt Pappas, Mark Buehrle, Bartolo Colon, and at last, John Smoltz. I don’t expect any of the guys in this list who aren’t in, or aren’t yet eligible, to get in, and neither should you.)

9. Is there any evidence to suggest that the player was significantly better or worse than is suggested by his statistics? PERHAPS WORSE. Other folk wrote about this last month, and it’s too late, and I’m too lazy, to dig it up now.

10. Is he the best player at his position who is eligible for the Hall of Fame but not in? NOT EVEN TOP TEN, MAYBE TWENTY. MAYBE.  IF YOU DON’T INCLUDE RELIEF PITCHERS.

11. How many MVP-type seasons did he have? Did he ever win an MVP award? If not, how many times was he close? 4 CY YOUNG TOP TENS, NO WINS.

12. How many All-Star-type seasons did he have? How many All-Star games did he play in? Did most of the other players who played in this many go to the Hall of Fame? SIX ALL-STAR GAMES. So about a third of his career was he considered one of the top fifteen pitchers in his league. Subpar.

13. If this man were the best player on his team, would it be likely that the team could win the pennant? OH DEAR LORD NO. Take away a couple of those Sawx bats, and it’s a third place team. ’01 DBacks? He was the third best starter on that team behind the immortal Terry Mulholland and the unforgettable Tommy Greene. Luis Gonzalez’ 57 dingers carried that team, so you putting him in next?

14. What impact did the player have on baseball history? Was he responsible for any rule changes? Did he introduce any new equipment? Did he change the game in any way? RED MAGIC MARKER ON SOCKS COUNT?  It’s a moment but it ain’t the Hall Of Moments.

15. Did the player uphold the standards of sportsmanship and character that the Hall of Fame, in its written guidelines, instructs us to consider? FORTUNATELY FOR HIM, NOBODY CARES ABOUT THIS ANY MORE.

As a corollary to point 7, I have my own criterion, the Sutton Corollary.  Short form:  is he or is he not objectively better than Don Sutton, who gets a lot of flak for not being entirely qualified for Cooperstown.  It’s actually rather more subjective than I’d like it to e, but I’m going to go with “not really, no.”  Sutton, of course, had his last really first-rate season at 35 and then began a gentle decline, unlike Mr. Schilling’s curious increase in strikeout rate starting at age 34.  In 2001.  On a team that also boasted some curious home run figures.   Sutton was also a great teammate, a good guy, and really funny on his occasional appearances on Match Game. 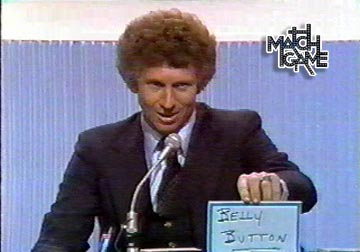 Caption says it all. 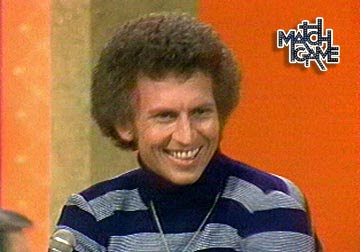 If not, then the turtleneck and medallion do.

End of the day, I hope and think I’ve made a crediblish case that, whatever the man’s politics and however much of a boor he is, the one thing he’s not is a Hall Of Fame starting pitcher.

PS Not that anyone asked, but if I had a ballot this year, it’d probably have one name on it:  Ivan Rodriguez.  But I think this is the year you’ll see significant softening in attitudes towards the steroid era.  Dammit.