So there’s a new survey on healthiest and unhealthiest states in America  compiled, admittedly, by some semi-clickbait web site, but based on the usual health data–obesity rate, smoking, docs per 100K population, cardiovascular death rate, uninsured rate.  The results are about what you’d expect, though without bothering to correlate them to minor things like, umm, cost, hospital stays, or, well, death rate, it’s probably not more than just a fun little exercise.  That being said, there does seem to be a correlation, at least eyeballing it, which of course you’re never supposed to do, between places where health insurance is considered a good thing and, y’know, health*.  And, to be fair, lard and trans fat intake.  (You could probably correlate it with grits too, but what was that I’ve been telling you about correlation and causation?) 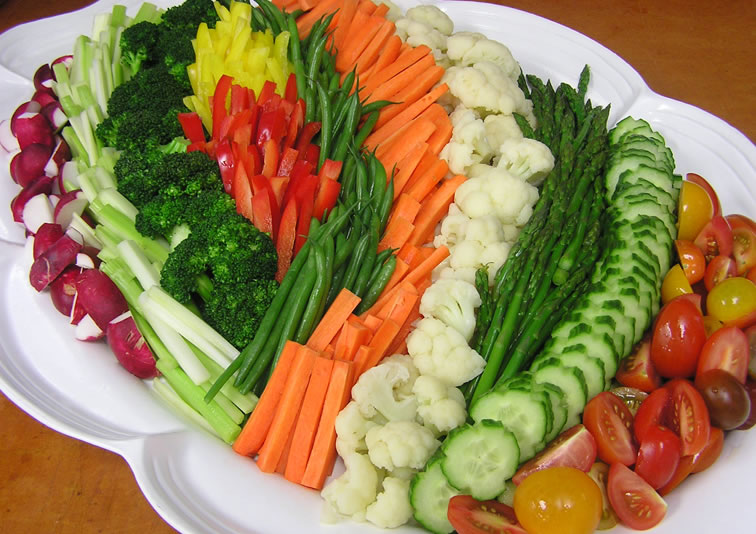 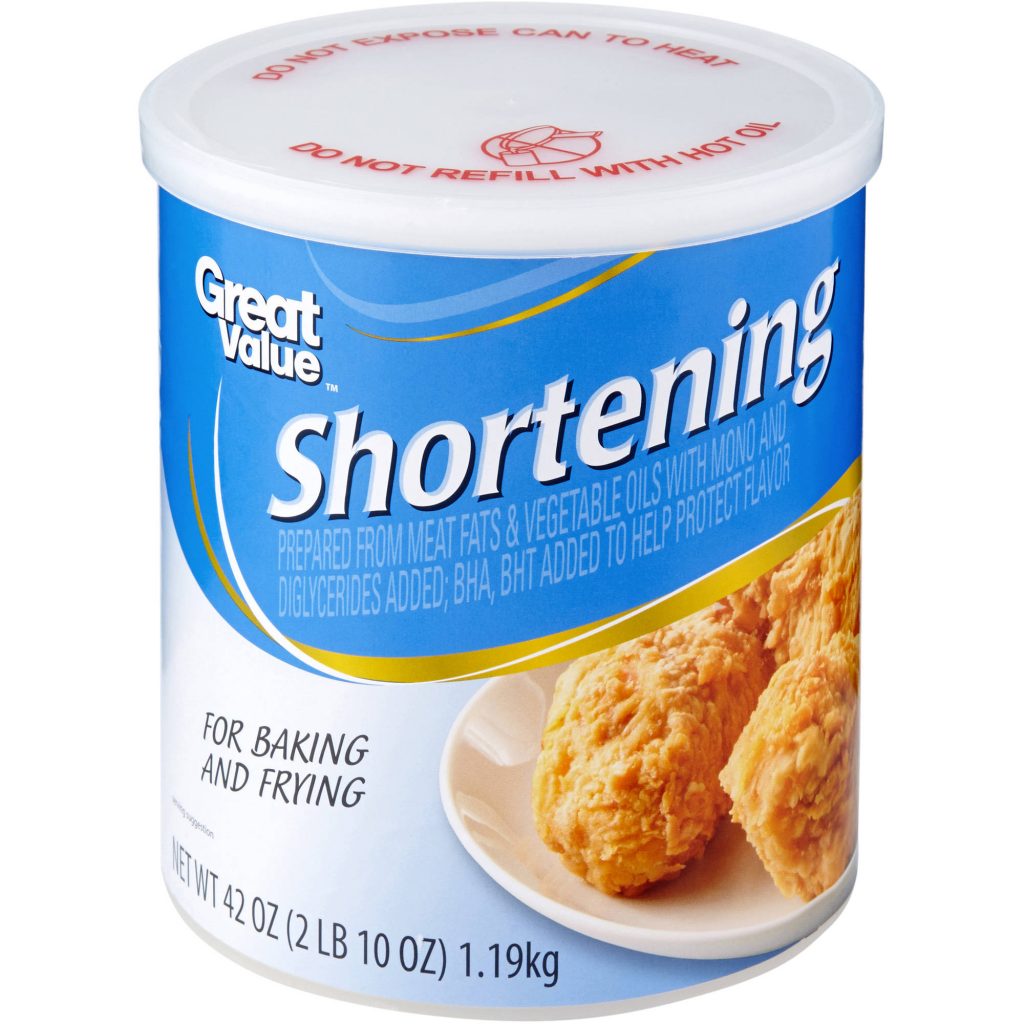 Do the math.  Show your work.  And get outside and take a walk.  It’s nearly 40 degrees.

*We’ll talk yet again about how the Nixon plan would have been leading to affordable, improved outcomes another time.  And not for the first time, to be sure.  Besides, all the chatter about a guaranteed income that’s fluttering about the intertubes and other places has got me thinking about another measure of the 37th president’s that got scuttled by a coalition of folk to his right and left, the Family Assistance Plan.  But this post was essentially just meant to be an extended store-brand Crisco joke.  Carry on.