So Sam Wang has a theory about why 538 is so much more indecisive than people who know how to use math. He thinks that in addition to using means instead of medians (which in itself adds volatility due to the effect of single outlying results), they may be double-counting many national polls, which amplifies the effect.

My takeaway is somewhat less charitable (no!): It does, however, give them the opportunity to say “See, I told you to be worried” if Trump wins, and “See, I told you it was almost certain” if Clinton does.

PS Someone asked why did N*te Silv*r so obviously dye his hair black? My answer was not to worry, he’ll just wait until Election Day, see what the smarter guys are doing, and change it again.

PPS Because nothing’s really happening, here’s a picture of Sydney showing what she thinks about the whole thing. 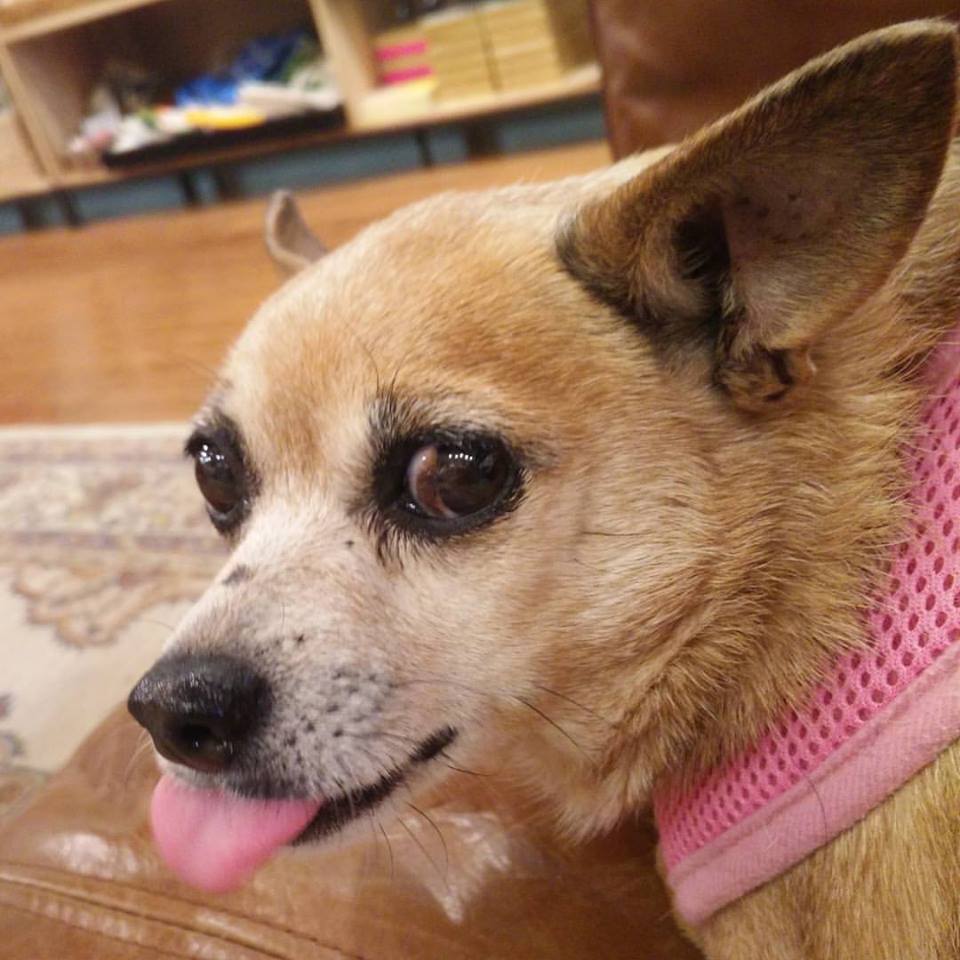