So since there’s nothing new to talk about again, but I’m trying to do something every day, let’s go to the videotape. In the last three presidential elections, and you may not know this, but the Democratic candidate has actually outperformed the polls, after previous underperformance.

Aside from methodology that favors traditional means of data collection and the lower propensity of younger people to respond, what else is happening? Clinton’s net favorables, which had been as low as -15 in July, has closed to -10, which would be enough to guarantee a loss, if her opponent were anyone but Donald Trump, whose net unfavorables have grown dramatically with recent revelations, and now stand at an almost inconceivable -29, compared with -21 a few months ago. Additionally, President Obama’s job approval continues solid at around +5, while the comparable net favorable is +10, the highest it’s been since March of 2010. While on some level he is basking in the glow of generally disliked candidates to replace him, some of that luster will inevitably rub off on the candidate for whom he’s campaigning.

Downballot, things remain pretty status quoey. Dems are up by a whisker in the Senate, but that could actually lead to a Democratic majority—or at least 50/50 with the Vice President breaking the tie—given the number of Republican seats up for grabs. They’re also up 5 in generic House polling, which is enough to gain seats, but not remotely close enough to take the majority, which alone suggests strongly that districting is biased towards Republicans. If the election were held today, which, sadly, as we’re all heartily sick and tired of the rigamarole, it is not, I would think that the Republican majority of 59 would be roughly halved, perhaps less. A genuine Clinton blowout, which the numbers do not suggest, might tilt that balance some, but it seems unlikely that there will be a Democratic House before the next redistricting, barring a structural realignment of the Republican party after the current election.

Oh, and since there’s nothing else to talk about, here’s a picture of Sydney’s response to all this polling talk. 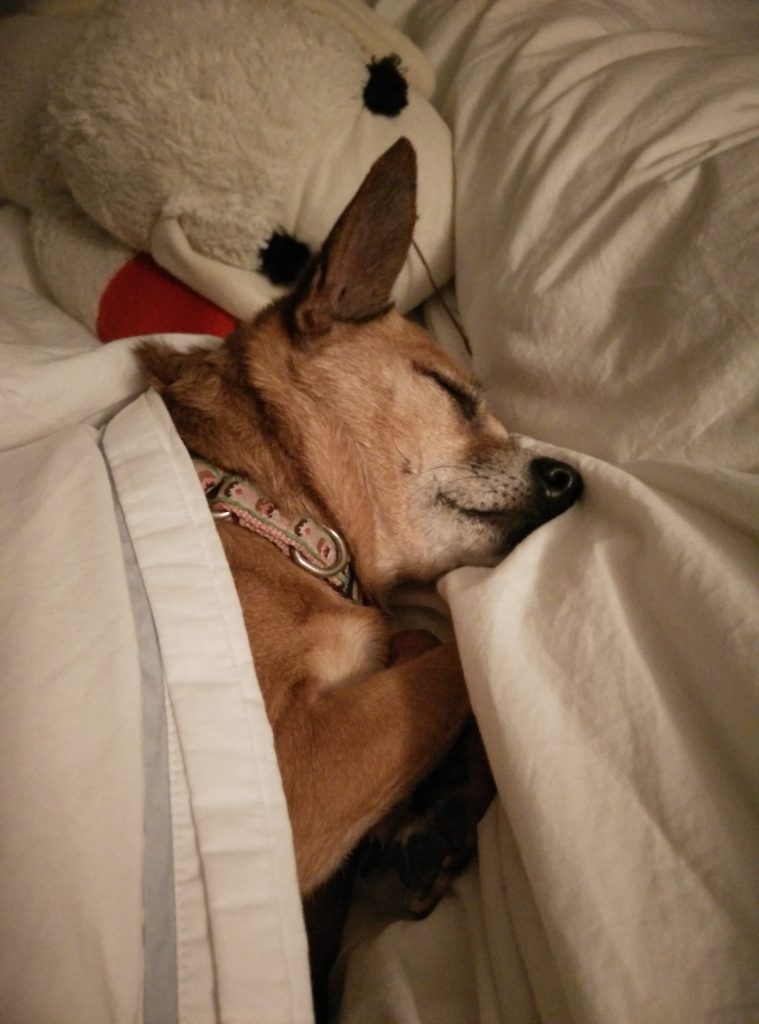